For some time I have been working on making robots that can support software testing. You can think of the following applications:

Various components are customized and printed with a 3D printer so they seamlessly connect to the product to be tested. In combination with the correct mechanical (bearings / motors / servos / sensors) components, the robot can perform specific actions.

The robots are mostly made of opensource BitBeam components. The BitBeams have been modified so that metric nuts and bolts also fit. 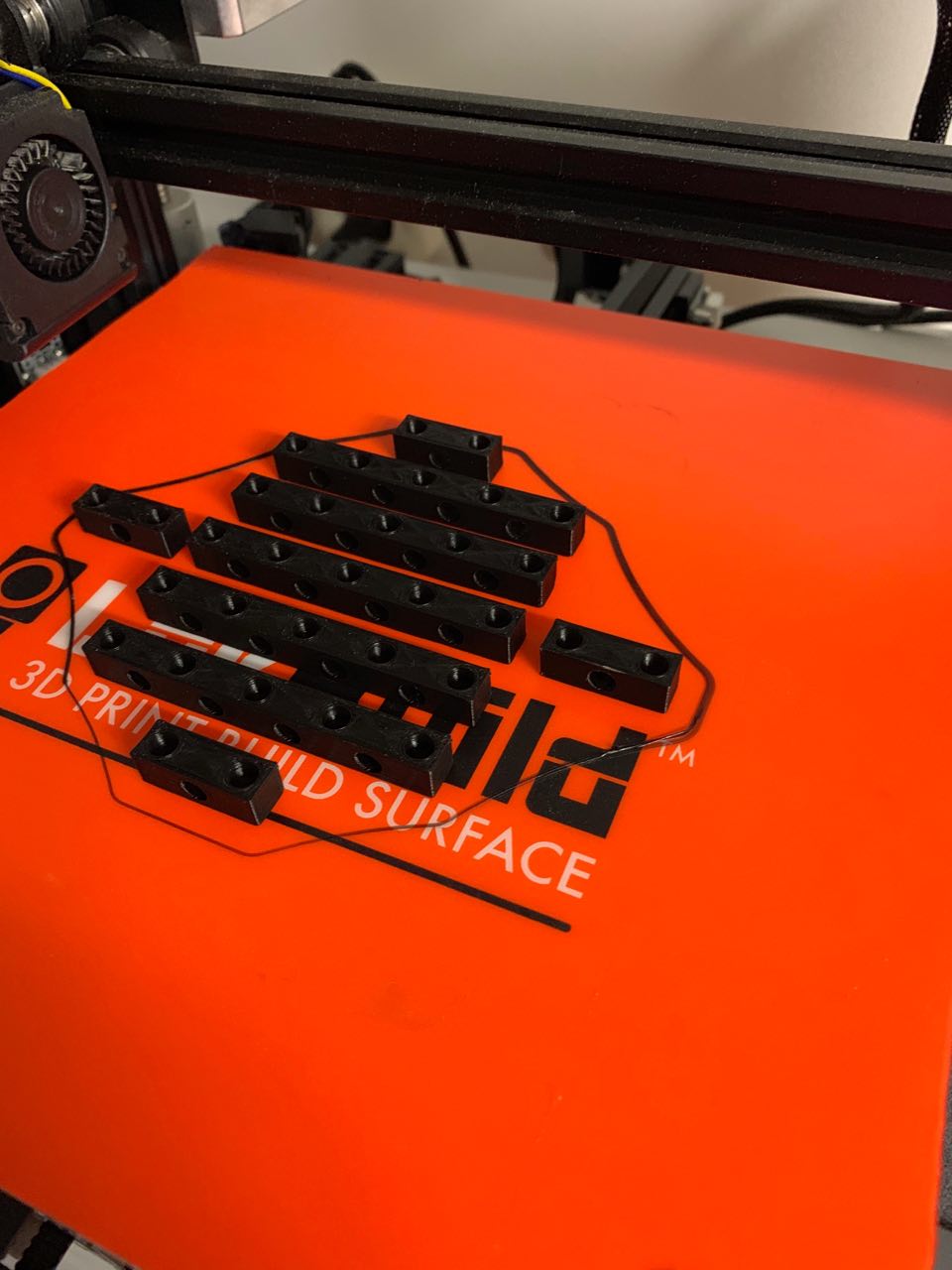